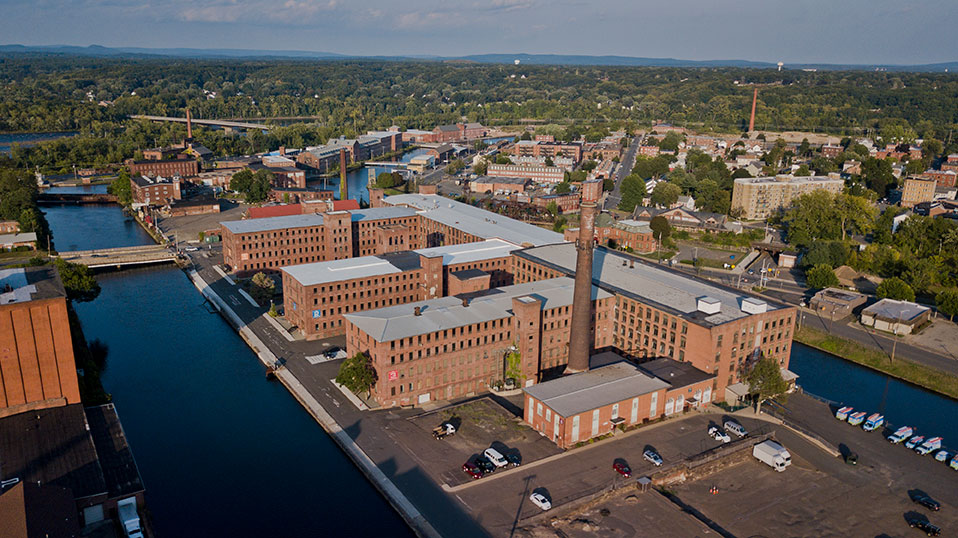 By SANDRA DIAS / Special to The Republican

HOLYOKE – In the mid-1800s, the large brick building off of Dwight Street was a lynchpin of the city’s economic prosperity, the first mill built along the canals as part of the “planned city of Holyoke.”

Today, 162 years later, the former textile and paper factory has been renovated as Open Square, a hip complex of offices, yoga, dance and artists’ studios, niche businesses, and a restaurant. And its owner and developer, John Aubin, believes that the building is once again positioned to play a leading role in the city’s renaissance.

Scroll Back to Top